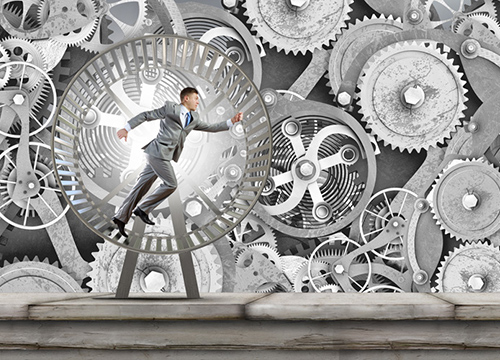 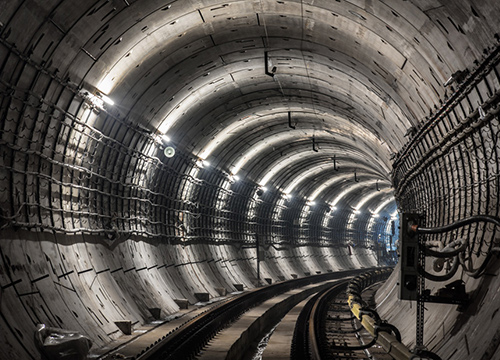 In economics the debate between neo-liberal market-driven concepts and post-keynesian stimulus policy has re-gained momentum with the financial and economic crisis of 2008/09. In parallel the understanding is growing that the developed countries in Europe and North-America are facing a systemic weakness of real investments despite abundant financing capital. In parallel new forms of creating businesses and markets emergy, in particular as part of the sharing economy and through crowd-funding.

M-Five experts since many years develop together with partners a family of system dynamics models (e.g. ASTRA) that enable to test and analyse the impact of new economic concepts on the national and European economies. With these models we provide advice to policy-makers on impacts of potential alternative policies and strategies.

We extend transport economic analyses by an impact assessment of indirect impacts on growth and employment. Such assessments cover the economic analysis of large infrastructure projects (e.g. mega-projects and corridors of the TEN-T network) and the impact of climate mitigation in transport.

In the past our experts were amongst the first who pointed to the positive stimulus for the German economy by climate mitigation and thus contributed to the foundations of the Green Economy. The understanding of interdependencies between transport and economics as well as climate mitigation and economics at national, European and global level is one of the core competencies of M-Five.

A focal point of our analyses is the ambigous role of investments. For entrepreneurs they are most often only seen as a cost. However, for national economies the investments are not a cost, but constitute a necessary ingredient of a prospering and sustainable national economy. 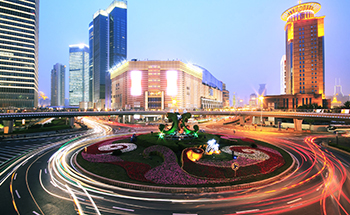 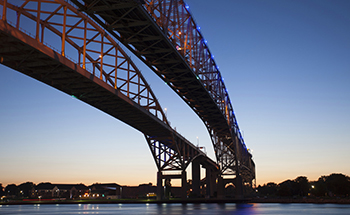 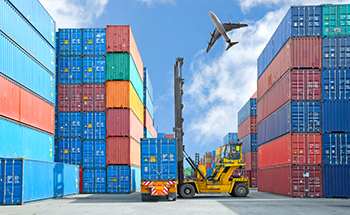