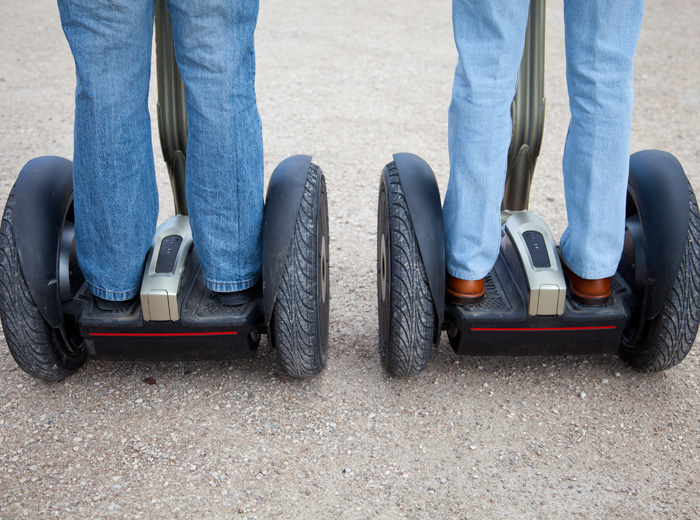 M-Five is supported by two outstanding scientific companions in the field of energy and transport research:

Prof. (em.) Eberhard Jochem: From 1999 until 2007 he held a chair as Professor of Energy Economics and Political Economy at the ETH Zurich. He is still senior researcher and was acting director of the Fraunhofer Institute for Systems and Innovation Research (ISI) in Karlsruhe. For his research on energy efficiency and climate change mitigation he received several awards. Amongst others he was one of the lead authors of the 4th IPCC assessment report who were honoured with the Nobel Price for Peace in 2007.

Prof. (em.) Werner Rothengatter: Until 2009 he was leading the Institute for Economic Policy Research (IWW) at the University of Karlsruhe holding a chair in economics. His focus in academia and lecturing was on transport economics and transport policy. He was chairman of the Scientific Committee and President of the World Conference for Transport Research Society (WCTRS) as well as a member of the scientific advisory board to the German Ministry of Transport and Housing. 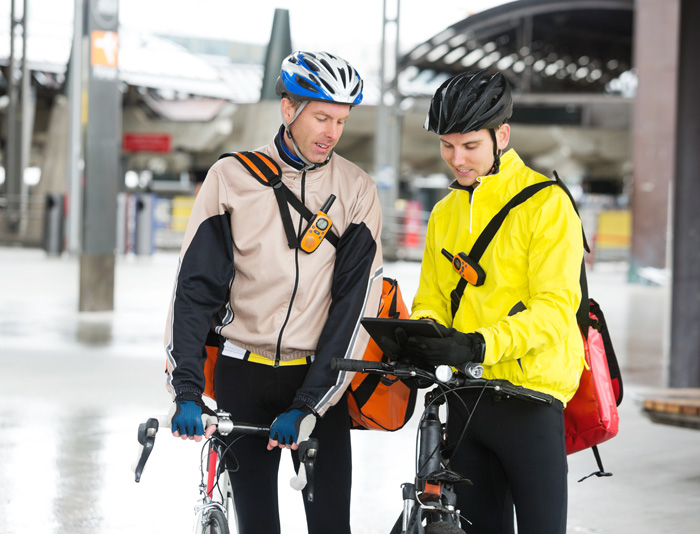 M-Five experts have developed a broad network of cooperations. Of particular importance is the cooperation with the two Institutions with which the development of the ASTRA model is jointly advanced: TRT – Trasporti e Terrotorio srl.  based in Milan, Italy, is a research-oriented consulting company focusing on transport- and spatial-planning, transport modeling as well as infrastructure assessments for all modes of transport. Fraunhofer Institute for Systems amd Innovation Research  like M-Five is based in Karlsruhe, Germany. ISI mission is to carry out applied research to analyse the emergence and impacts of innovations. At ISI the short- and medium-term developments of innovation processes and the societal impacts of new technologies and new services are investigated. 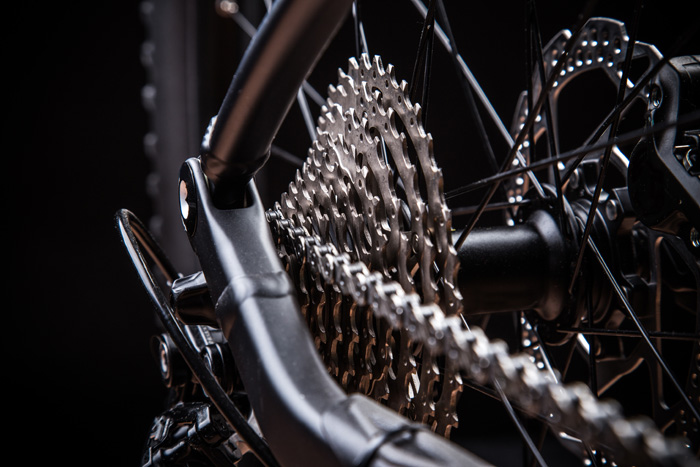 Our experts contribute to the scientific debate and to advancing the scientific state-of-the art by their participation to research networks and societies. Amongst others they are members of the System Dynamics Society, the World Conference on Transport Research Society (WCTRS) and the Association for European Transport (AET). 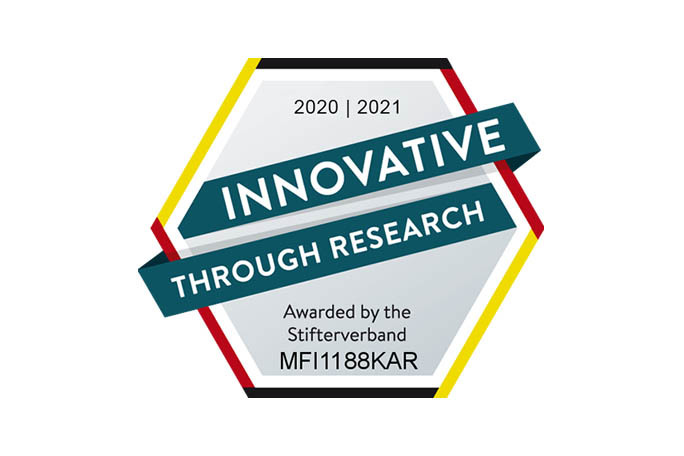