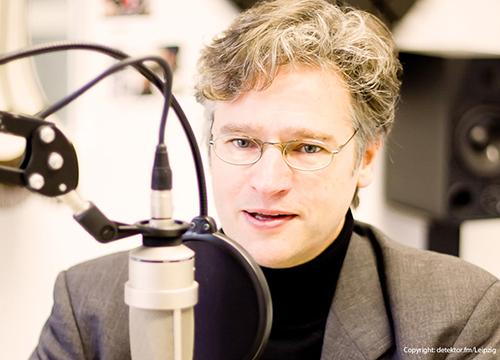 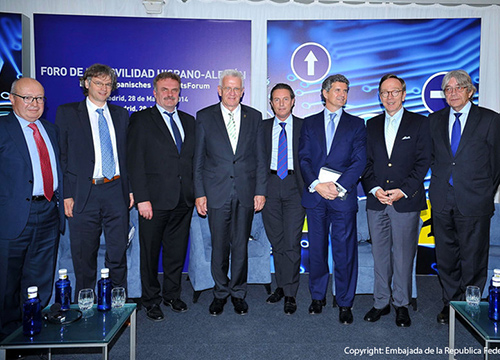 M-Five is running its research and consulting projects under the scientific leadership of Dr. Wolfgang Schade. Wolfgang started his scientific career 1997 at the Institute for Economic Policy Research (IWW, today ECON) at the University of Karlsruhe, which is now the Karlsruhe Institute of Technology (KIT). His research and teaching activities at KIT focussed on the impact assessment of European policies to foster sustainable transport. In 2003/04 he completed his PhD undertaking a model-based study developing and using the ASTRA model for the EU15 Member States and analysing the impacts of various European transport pricing and infrastructure policies related to the TEN-T network. In 2001 he was seconded as a National Expert to the European Commission in Seville, the Institute for Prospective Technological Studies (IPTS) to join a team that analysed the competitiveness and employment impacts of the so-called Lisbon Strategy.

Early in 2005 he joined the Fraunhofer Institute for Systems and Innovation Research (ISI) in Karlsruhe. At ISI he set-up, developed and led the Business Unit Transportation Systems from 2008 until April 2015. Wolfgang extended his economic research by coupled analyses of climate policy and macro-economic analyses, as well as innovation system analysis of the different transport modes developing an approach for sectoral innovation system analysis in transport. His focus was on the strategic impacts of the future Fifth Mode Mobility on the automotive industry. But he also analysed the rail and air transport industries. In greated detail he analysed the business model and potentials of new mobility concepts, in particular car-sharing, bike-sharing and ride-sharing combining these analyses with the changes of the transport system through electric mobility and the role of the emerging digital natives and potentials of big data. His research activities were summarized by the book Seven challenges for the German automotive that he published as lead author.

Nearly a decade Wolfgang was an active member of the Scientific Committee of the World Conference of Transport Research Society (WCTRS) and supported the organisation of their tri-annual conferences in Seoul, Istanbul, Berkeley and Lisbon. He is invited regularly to round tables and expert hearings e.g. at the OECD, at the German Parliament and Lander Parlaiments as well as at the European Parliament. In parallel he is disseminating his research findings at scientific and political conferences at the national and international level (e.g. giving the key note at the German Congress on Innovations in Public Transport in 2013 or the Annual Conference of the Swedish Vehicle Research Programme in 2014). Additionally he is also interested to deliver his findings to broader audiences like at the German Catholic Convention in 2012 or the BMW Guggenheim Lab project in Berlin in 2012.

Since the founding of M-Five Wolfgang has taken the scientific leadership to continue his research and consulting activities in the fields of mobility and economics. From 2015 to 2018, Dr. Wolfgang Schade taught the field of European policy making and analysis as a visiting professor at the College of Europe in Bruges.

Since 2015, he has been accompanying the Mobility and Fuel Strategy (MKS) of the German Federal Government, where he is co-coordinator of the scientific consortium. Since 2018, he has been leading the scientific support of WG 1 Climate Protection in Transport of the National Platform for the Future of Mobility (NPM). 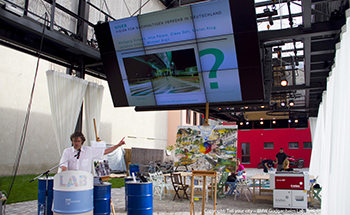 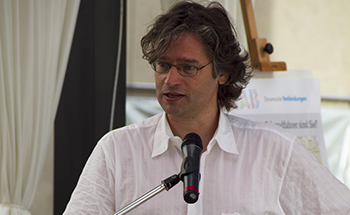 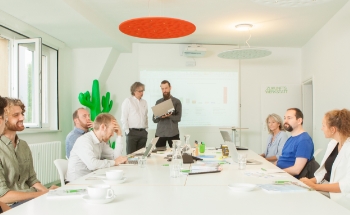