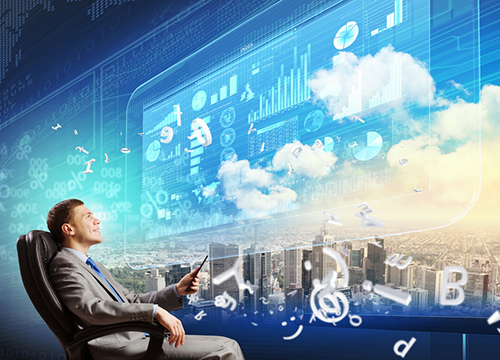 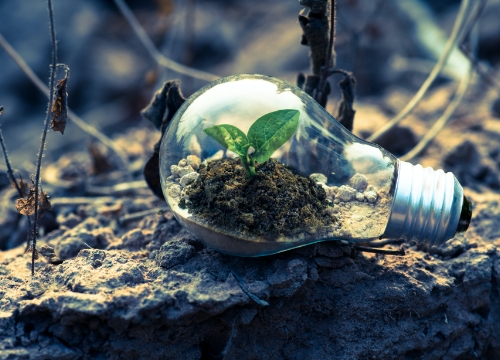 The transport sector is responsible for about 25% of European greenhouse gas (GHG) emissions. Today still 95% of energy used in transport is based on fossil fuels. The European policy objectives are to reduce GHG emissions until 2050 by -80% to even -95% compared with the level of 1990. For the transport sector the European White Paper on the Roadmap to a Single European Transport Area (2011) has set the reduction target of at least -60% reductions of GHG emissions until 2050. Member States have developed individual strategies, e.g. in Germany the government endorsed the European targets for 2050 and put forward an objective to reduce GHG emissions by 2020 already by -40% to which transport also has to make a contribution.

At the short and medium term the most important measure to achieve these GHG reduction targets is to define GHG efficiency standards for road vehicles. The reasons is that road transport contributes over 90% of these emission if only domestic transport is considered and about three quarters if all transport including the international modes is included. Our experts contributed to the assessment of such standards for passenger cars before they were agreed by the European Member States and set to achieve 130 gCO2/km for the average of all new cars sold and registered in the EU by 2015 and 95 gCO2/km for 2021.

Since the medium to long-term reduction targets can only be achieved by powerful bundles of policy measures and technological change our experts have analysed numerous GHG reduction measures for all modes in previous projects. This includes to assess the potential for GHG reduction of a measure, the impact on transport demand and modal split as well as the economic impacts on transport users and the macro-economic impacts. We also looked the distributional effects of such mesures, which could be substantial. 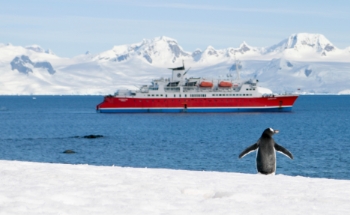 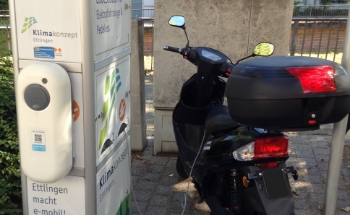 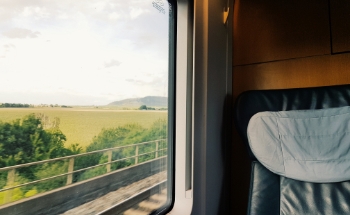